Which Egyptian God are You?

Scientists say that the ancient Egyptians worshipped more than 5,000 gods. We bet you're curious to know which Egyptian god you were in your past life! Take this test to find out!
Let`s Start
Embed

Which option do you prefer?

Which animal/bird can you relate to?

Which field would you like to be responsible for?

In which city would you like to have a temple in your honor?

Which color do you prefer?

Which period of life do you find the most exciting?

Which phenomenon/action would you like to be associated with?

Flooding of the Nile

Creation of the Moon

Which option do you prefer?

Swimming on a ship

Ra is the ancient Egyptian deity of the sun. Ra was portrayed as a falcon and shared characteristics with the sky god Horus. All forms of life were believed to have been created by Ra. In some accounts humans were created from Ra's tears and sweat, hence the Egyptians call themselves the "Cattle of Ra". The sun disk was seen as either the body or the eye of Ra. Share this quiz with your friends and see which Egyptian deity they associate themselves with!

Isis was a major goddess in ancient Egyptian religion whose worship spread throughout the Greco-Roman world. She was believed to help the dead enter the afterlife as she had helped Osiris, and she was considered the divine mother of the pharaoh who was likened to Horus. Her maternal aid was invoked in healing spells to benefit ordinary people. Share this quiz with your friends and see which Egyptian deity they associate themselves with!

Ptah was the god of craftsmen and architects. He was considered the demiurge who existed before all other things and, by his will, thought the world into existence. Ptah is the patron of craftsmanship, metalworking, carpenters, shipbuilders, and sculpture. Share this quiz with your friends and see which Egyptian deity they associate themselves with!

Anubis is the Greek name of a god associated with mummification and the afterlife in ancient Egyptian religion, usually depicted as a canine or a man with a canine head. Archeologists have identified Anubis's sacred animal as an Egyptian canid, the African golden wolf. Share this quiz with your friends and see which Egyptian deity they associate themselves with! 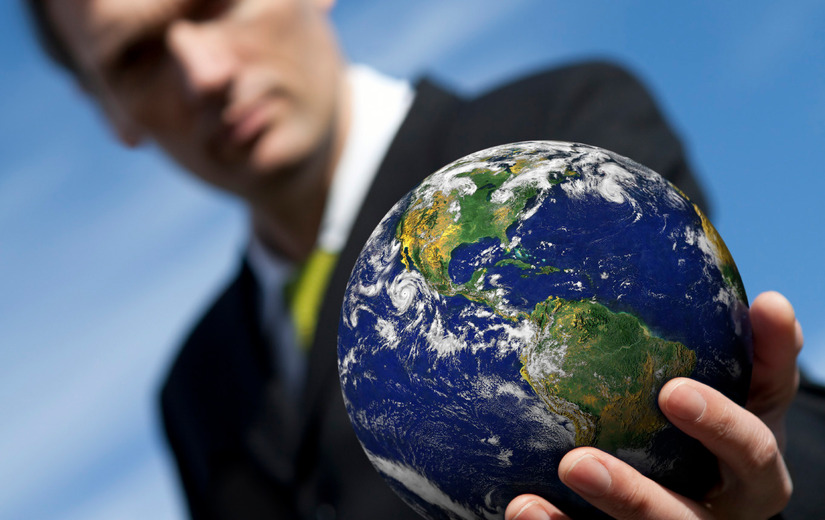 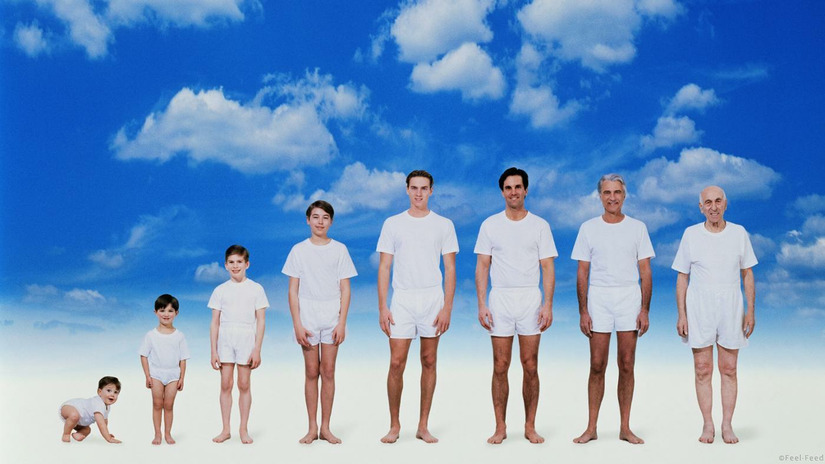