Which Historical Figure Are You? The Quiz Will Tell You 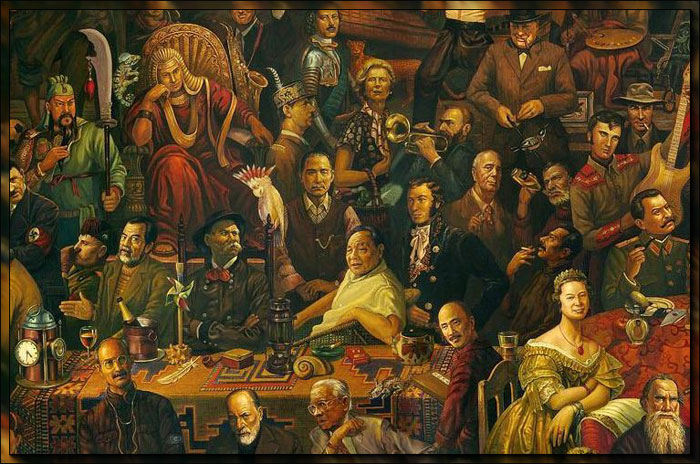 History has seen plenty of unusual and strong-willed people who affected the destiny of the entire humankind. Those people had truly extraordinary personalities, and we love watching films and reading books about these incredible characters. Take this quiz to find out which historical figure you're most like!
Let`s Start
Embed

The secret of Mona Lisa

What happened to Atlantis

The secret of Napoleon's victories

Create a beautiful piece of art

Your main quality is:

Which country do you prefer?

Which historical figure do you admire?

If you need to something from a person, you:

Lie and use tricks

Try to find an individual approach

When dealing with a complex issue, you:

Examine it from different perspectives

Try to detect a vulnerability and make use of it

Try to find an individual approach

Develop several strategies and select the best one

When facing difficulties, you:

Don't give up and move forward

Try to see the positive side of things

Analyze the cause-effect relationship and your behavior

Try to differentiate from them

Say one thing and do another

Alexander I of Macedon

Your main qualities are courage, determination, and strong will. In this regard, you're very similar to Alexander I of Macedon, also known as Alexander the Great. He was the ruler of the ancient Greek kingdom who conquered Persia, Syria, Egypt, and a number of other territories. Alexander I created one of the greatest empires in the history of mankind.

You think very highly of yourself, just like Napoleon Bonaparte! He was a French statesman and military leader who rose to prominence during the French Revolution. Ambitious and self-confident, he aspired for the global dominance.

You're a sensitive person of many creative talents. Just like Leonardo da Vinci, the genius of the Italian Renaissance, you aim for new discoveries and never stop learning new exciting things. Your success is just around the corner!

Above everythig else, you value unconventional thinking and outside-the-box approach. You're just like Albert Einstein, one of the greatest physicists of all time. He was a determined and hard-working person who chose his own path in science. 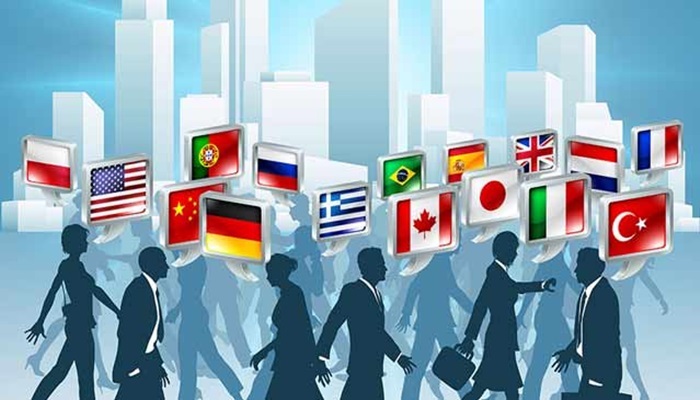 Which historical figure do you admire?
6 / 12